Our Entity
visit us 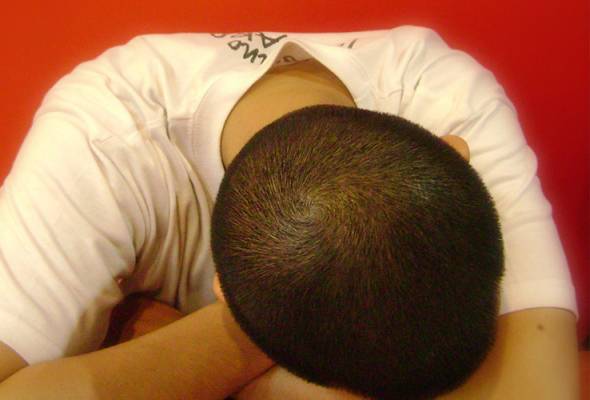 KUALA LUMPUR: Microsleep is a short burst of sleep that typically last for several seconds.

Amin Faiz Nohani, 22, died in a motorcycle accident after he experienced microsleep while travelling from Kluang, Johor to Universiti Putra Malaysia.

The accident happened at Linggi, Negeri Sembilan at around 3 pm last Sunday (28 June).

According to his friend Fazli Rashid via a Twitter post, Amin had stopped under a bridge and was able to upload an Instagram story just hours before the incident stating that he had microsleep and had fallen asleep several times while riding his motorcycle.

The dangers of microsleep

Road safety expert, Dr Khulanthayan KC Mani has said that microsleep can occur for up to two minutes and can lead to a loss of focus, as well as temporary blindness and drowsiness.

Not getting enough good quality sleep is one of the main causes of microsleep.

"It usually happens while driving or using a computer," Dr Khulanthayan said.

He added that the probability of experiencing microsleep for night shift workers and those suffering from insomnia, a sleep disorder in which people have trouble falling asleep, is also greater.

What’s more worrying is that microsleep can affect people of all ages.

Symptoms of microsleep include drowsiness and difficulty in opening eyes especially while driving or using a computer.

In addition, loss of focus and mood, as well as losing control while driving are also common for those experiencing microsleep.

According to Dr Khulanthayan, the most effective way to prevent microsleep is to maintain a good night sleep.

“Make sure to get enough sleep, at least six hours.”

Getting enough sleep at night as compared to sleeping during the day as well as getting a good power nap for at least 20 minutes can also help, he added.

Melbourne's lockdown a lesson for Malaysia